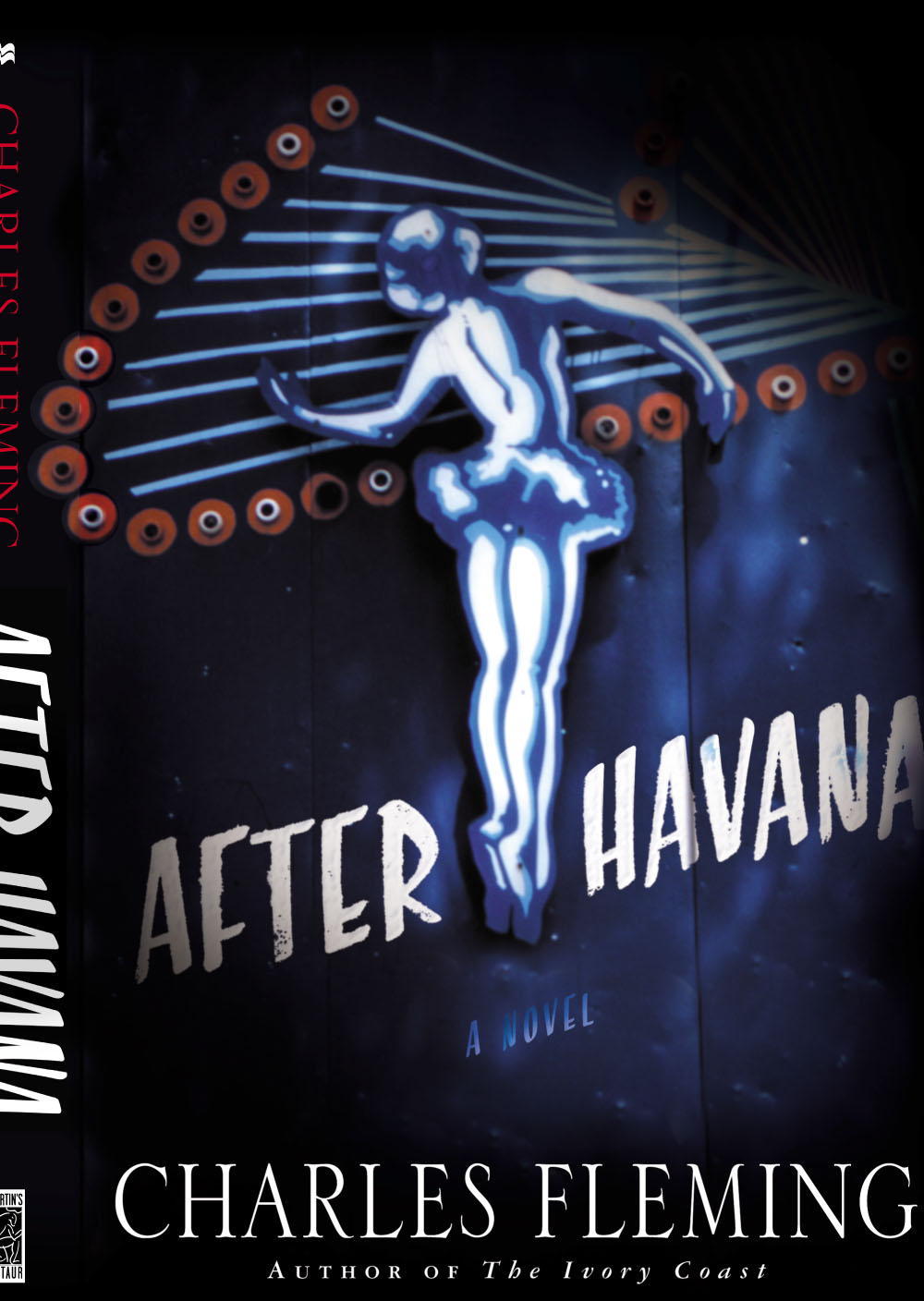 High Concept: Don Simpson and the Hollywood Culture of Excess
The fast life and ugly death of Hollywood's most notorious film producer
The Goomba Diet: Living Large and Loving It

Third installment in the "Goomba" book series, how to eat like a guy from the neighborhood