Available in Kindle and e-book format for December 2011! 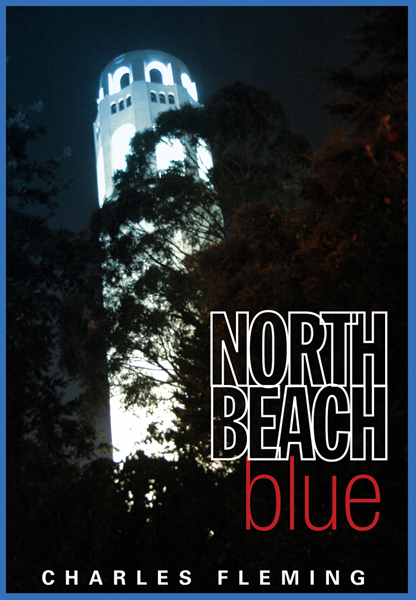 The long-awaited sequel to The Ivory Coast and After Havana: Coming soon! 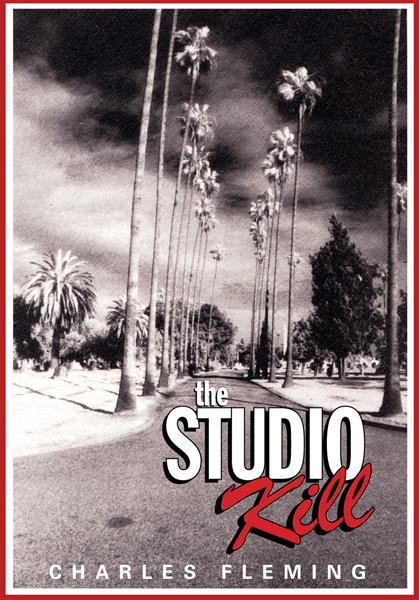 The long-awaited prequel to The Ivory Coast and After Havana: Coming soon too!
SECRET STAIRS is getting some attention. Check out columnist Steve Lopez's Los Angeles Times column on the stairs. 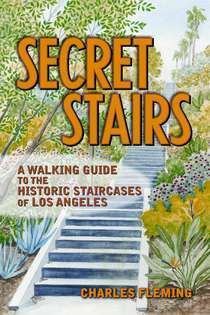 At age 100, the Boy Scouts have some good deeds yet to do The youth organization has changed with the times, but its continued discrimination against gays is a demerit. By Charles Fleming

On New Year's Day, the Boy Scouts of America will begin a yearlong celebration of its 100th birthday. The festivities will commence with a first-ever Boy Scout float in the Tournament of Roses Parade accompanied by an honor guard of 300 Eagle Scouts.

I generally don't advertise it, but I am an Eagle Scout myself. In the spring of 1971, just shy of my 16th birthday, I earned the medal and flat patch that represent Scouting's highest rank. It was a doubly significant achievement. Only 5% of Scouts make Eagle, and I hadn't wanted to be a Scout at all. I wasn't a joiner. I was skeptical of people who wore uniforms, took oaths and sang uplifting songs. But my family had recently moved to Southern California, and my mother felt Scouting would help connect me to our new community. So I joined Scoutmaster Mike Lanning's Troop 223 in Pacific Palisades and enrolled in America's great finishing school for boys.

For the next four years, one night a week and one weekend a month, I learned to be a Scout. I was taught the Boy Scout salute, the Scout handshake, the Scout motto ("Be Prepared") and the Scout slogan ("Do a Good Turn Daily"). I memorized the Boy Scout law ("A Scout is trustworthy, loyal, helpful, friendly, courteous, kind . . . ") and the Boy Scout oath (with its pledge to "keep myself physically strong, mentally awake and morally straight"). I learned citizenship, leadership and democracy -- and all the words to "Kumbaya."

There was also instruction in the subjects that really interested me: how to tie a knot, swing an ax, paddle a canoe, shoot a rifle and sail a boat. I hiked and camped. I learned to light a fire without a match and treat a snakebite without a doctor. I took merit badges in subjects of real merit, such as home repair, cooking and lifesaving.

Along the way I made friends. I met John Varner, a fearless boy who seemed destined for greatness or the reformatory. And Jamie Paul, who went with girls and knew how to get beer. And Jack Morison, a bighearted innocent who introduced me to dirt bikes and Eric Clapton. I met square-jawed older guys like Kent and Scott Moody, model young men from a simpler time.

Together, we attended the manliness factory. On Tuesday nights, we gathered at St. Matthew's Episcopal Church. In the summer, we camped on Catalina Island. Under the Scoutmaster's stern, steady direction, I rose through the ranks, from Scout to Tenderfoot, Second Class to First Class, Star to Life, and finally to Eagle, the black belt of Boy Scouts.

But even as I embraced Scouting, I heard the siren song of sex, drugs and rock 'n' roll. This was the Age of Aquarius! The times they were a-changin', even if the Boy Scouts were not.

That was part of Scouting's appeal, and perhaps why I stayed. My family was breaking apart. I felt rudderless. America looked increasingly like Altamont, Kent State and Vietnam. Scouting represented structure and old-fashioned, Norman Rockwell decency. The world outside was acid trips and napalm. Scouting was camping trips and Kool-Aid.

Ultimately, real life proved more alluring than Boys' Life. When I made Eagle and left the Boy Scouts, I felt more relieved than proud. I never removed the prized Eagle medal from its box, and never wore my uniform again.

In the decades after, my view of Scouting became ever more cynical. I learned that Donald Rumsfeld and Gerald Ford had been Eagle Scouts. Then I heard that Boy Scout troops across the country -- who already barred girls, atheists and agnostics -- were expelling gays, proclaiming that "homosexual conduct is inconsistent with the requirement . . . that a Scout be morally straight and . . . clean in word and deed." A Supreme Court decision upheld Scouting's right to exclude gays. But the controversy cost the organization assistance from important partners and supporters, among them the Department of Defense, United Way and Levi Strauss & Co.

Scouting lost me too. I don't find being gay inconsistent with being morally straight. But I find discrimination inconsistent with Scouting's principles of kindness and tolerance. They are values I learned around the Boy Scout campfire and taught my children when I became a father.

Bob Mazzuca, the Boy Scouts' chief executive, told me last week that his 100-year-old organization is suffering from "a little arthritis" but is modernizing. The new Boy Scout shirt, he said, has an iPod pocket, and the Boy Scout Handbook is now an iPod download. "Scouting has never been more relevant or more needed," he said. Mazzuca said the gay question "is an evolving issue" but added: "We do not have to abandon the Scout law and oath. Those values will always be relevant."

I agree. They are excellent guidelines. But they can't be exclusionary. Scouting organizations in other countries have maintained their core values without making heterosexuality a membership requirement. In Britain, birthplace of Scouting, the group's bylaws prohibit discrimination on the basis of sexual orientation, without any apparent damage to its mission.

That's the challenge for the Boy Scouts as it enters its second century. Be kind. Do a good turn. Be prepared!

High Concept: Don Simpson and the Hollywood Culture of Excess
The fast life and ugly death of Hollywood's most notorious film producer
The Goomba Diet: Living Large and Loving It

Third installment in the "Goomba" book series, how to eat like a guy from the neighborhood